I'm all yours now son (canvas) 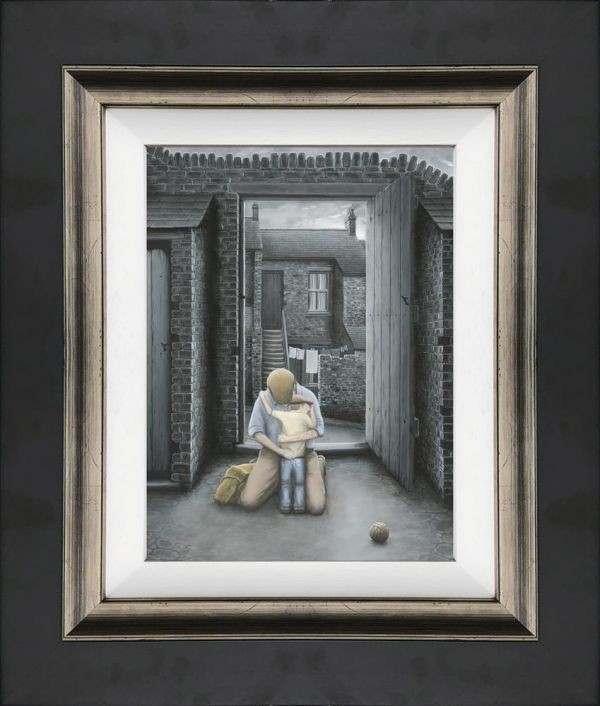