Have we got a bite? 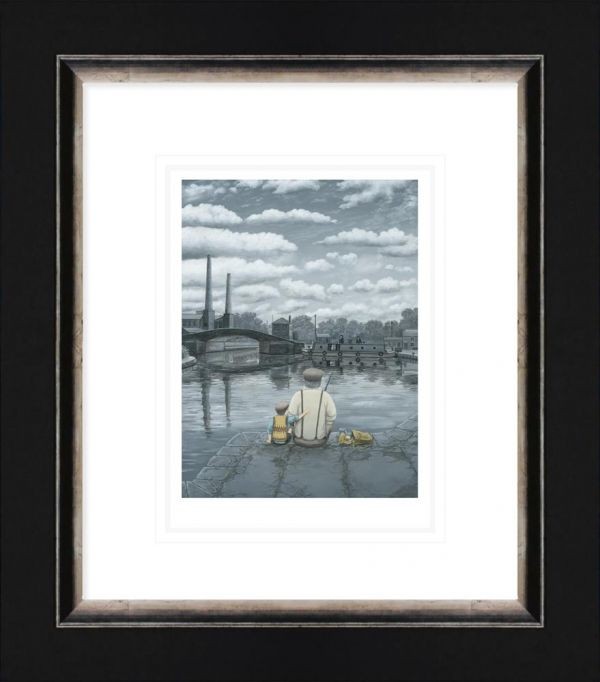