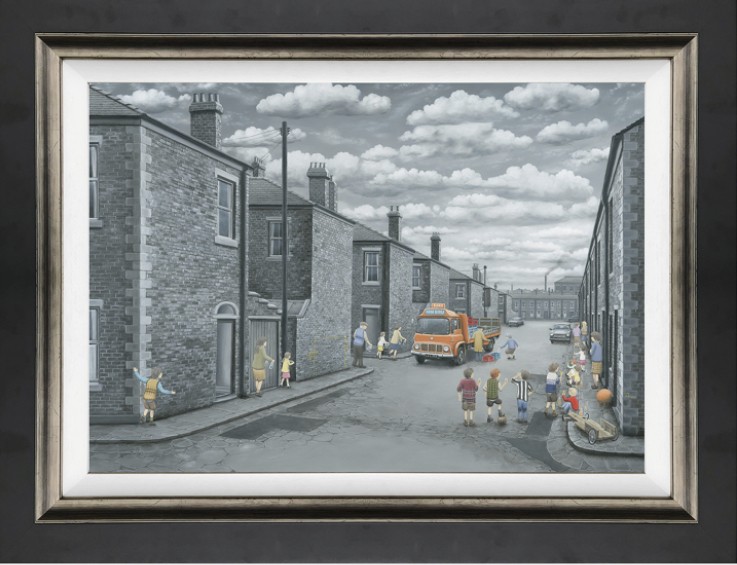 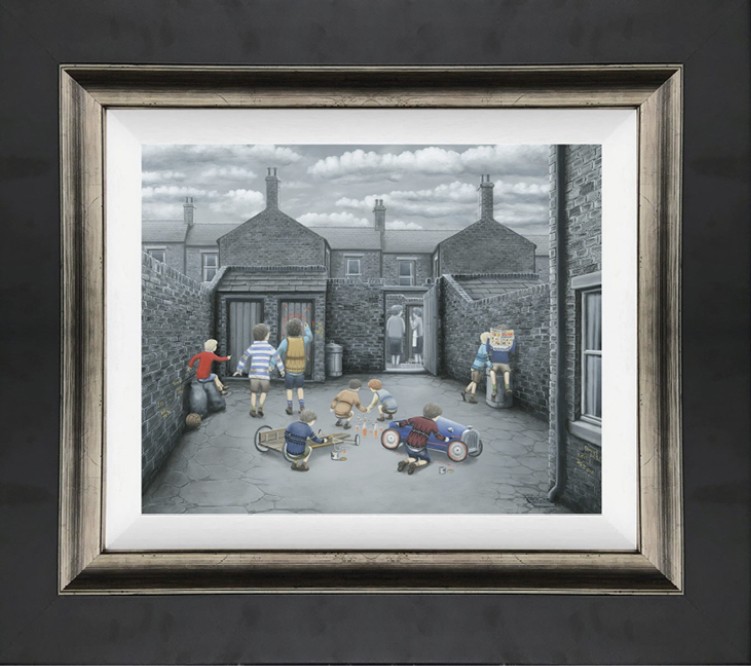 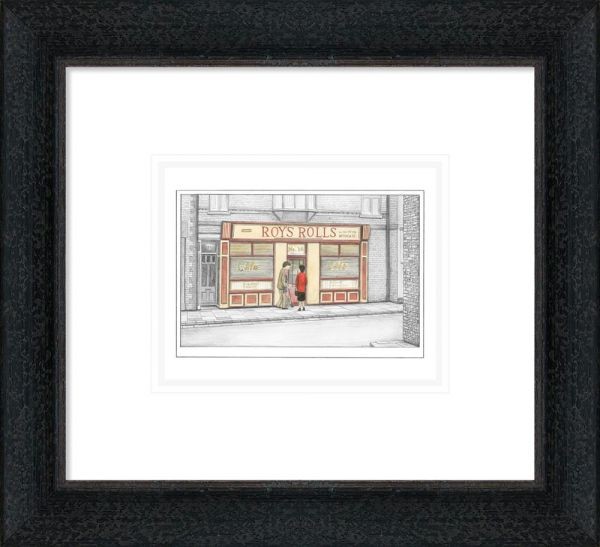 We Gotta Get Out Of This Place 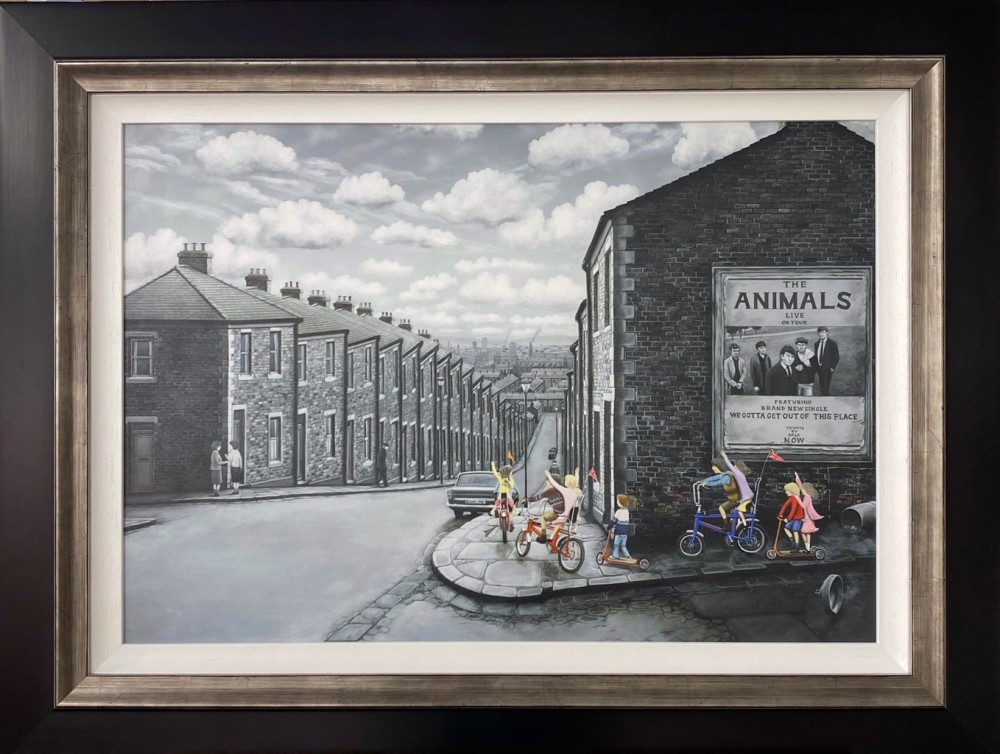 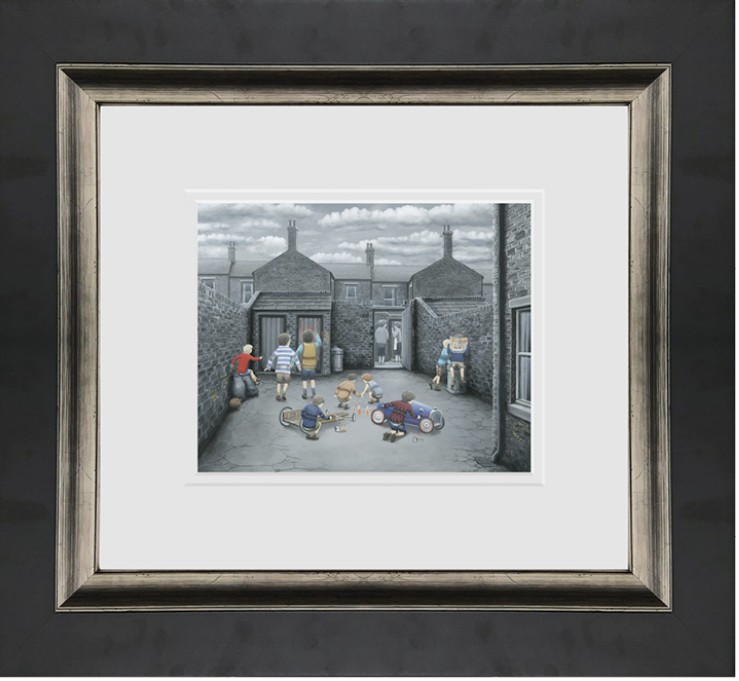 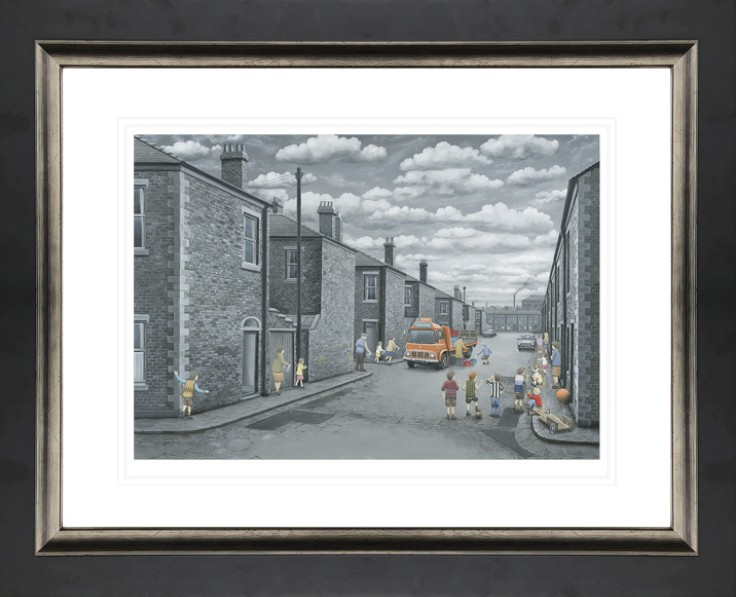