Chris Chapman has been a successful illustrator since graduating from Leicester College of Art in England in 1979, where he studied graphic design. After moving to London during the early years of his career, he now lives and works in Bournemouth, Dorset. Recently he has begun producing fine art paintings alongside his commercial illustrations, these being either self-initiated or privately commissioned pieces. Chris Chapman's paintings have been exhibited widely in a number of galleries including the Royal Academy of Arts in London. Chris uses a variety of media depending on the particular project he is working on. This can be seen looking through his portfolio which shows examples in acrylics, coloured pencils, gouache and graphite pencil. 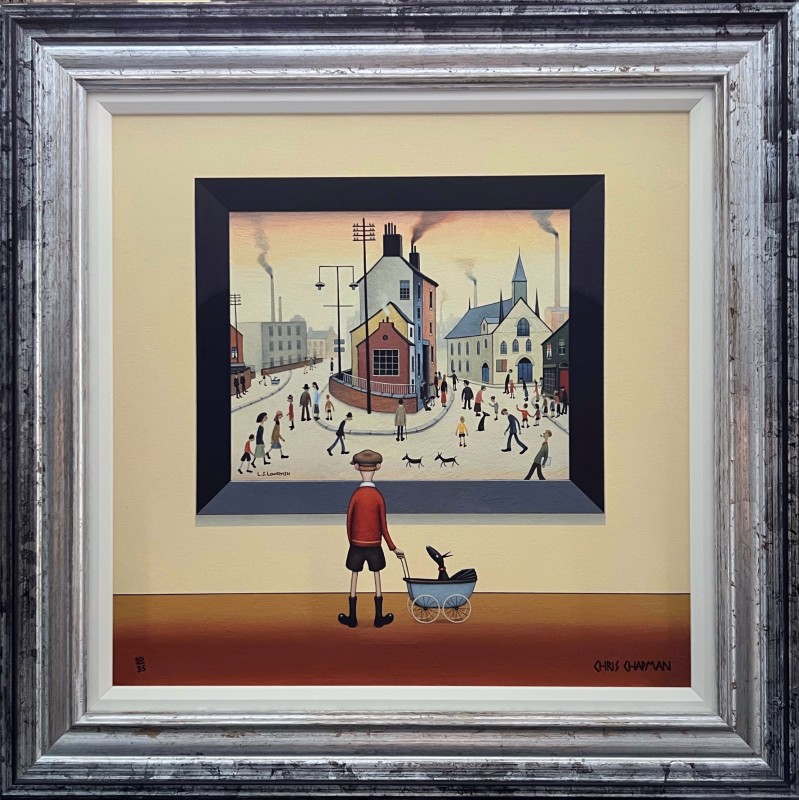