Born in North West England and now resident in the Ribble Valley, Andrew Warrington was trained in Fine Arts and Illustration at an early age. He specializes in wildlife with pastel pencil. His work with graphite and pastel has earned him international acclaim and he has exhibited widely throughout Europe and America. He has worked with publishers Wild Wings, McKewan Galleries etc as a career artist for 30 years. His art is a result of extensive study of wildlife in the outdoors, working as a guide in America for 4 months of the year and as a wildlife consultant to Forestry England here in the UK. Over the years his work has appeared on the front cover and in content of most all magazines devoted to wildlife and the outdoors. He has illustrated over a dozen books for distinguished authors such as Thomas McIntyre. The sales of his prints and original art have benefitted the efforts of major conservation organisations. He is now concentrating his studies on British wildlife. 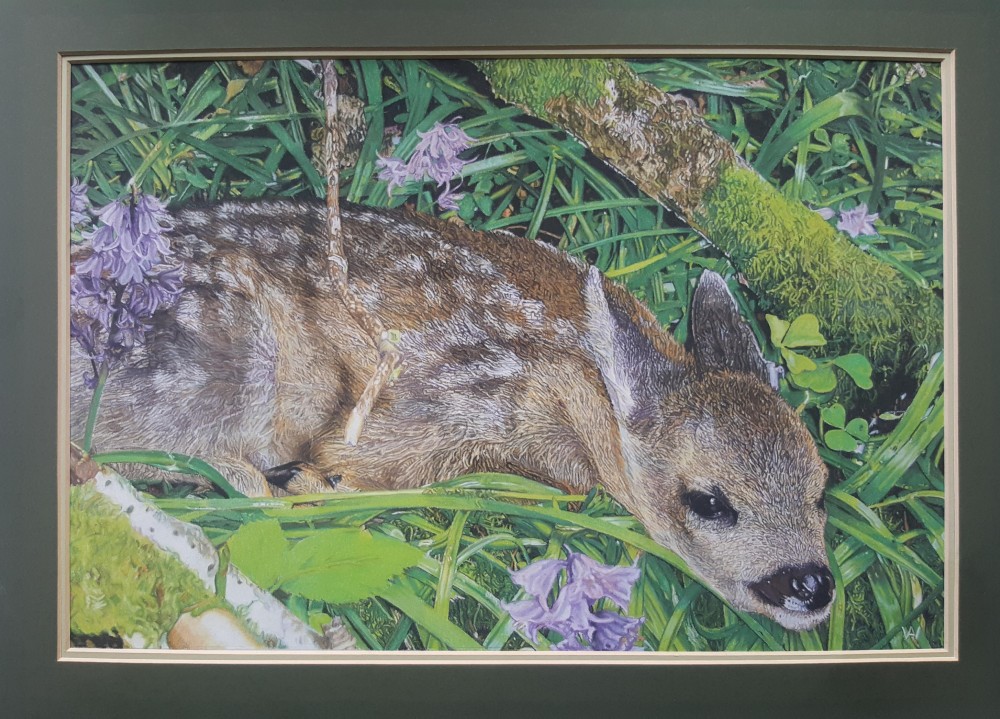 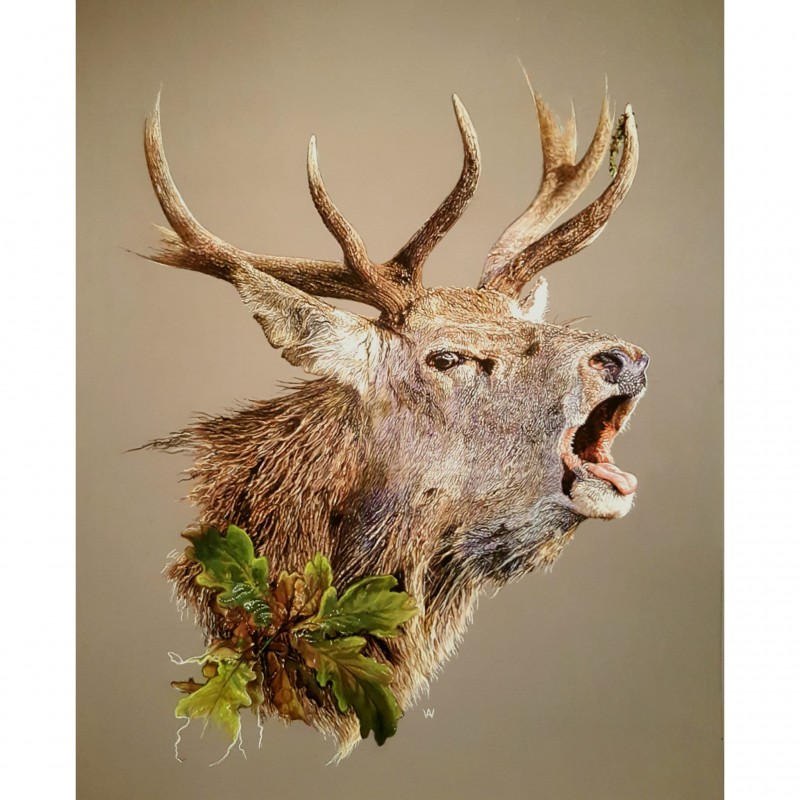 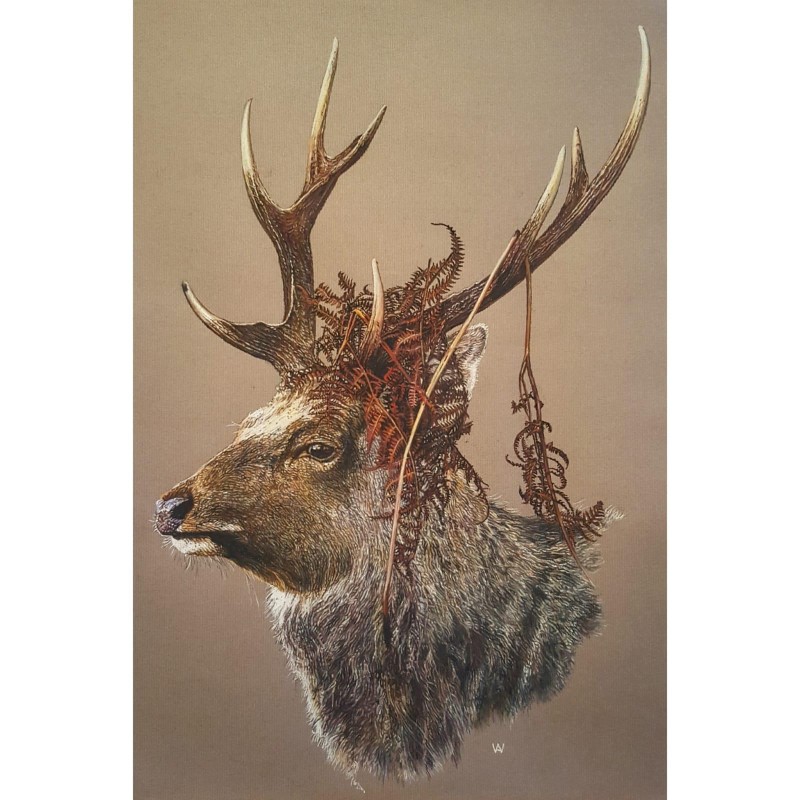 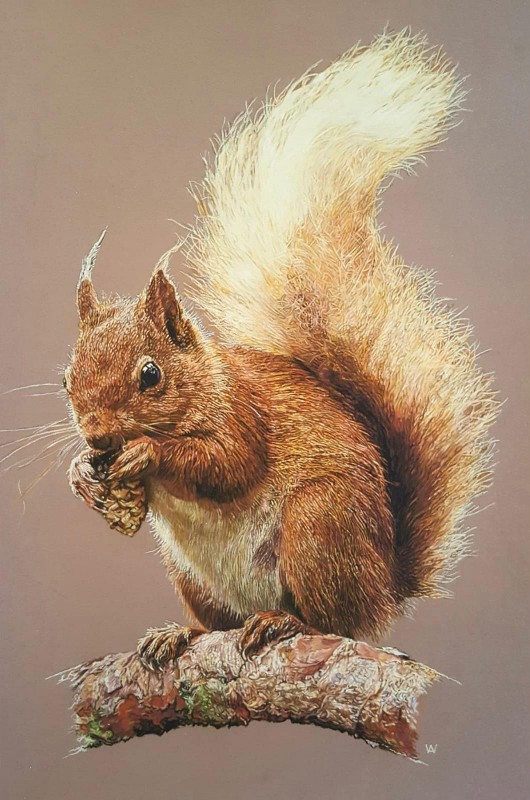 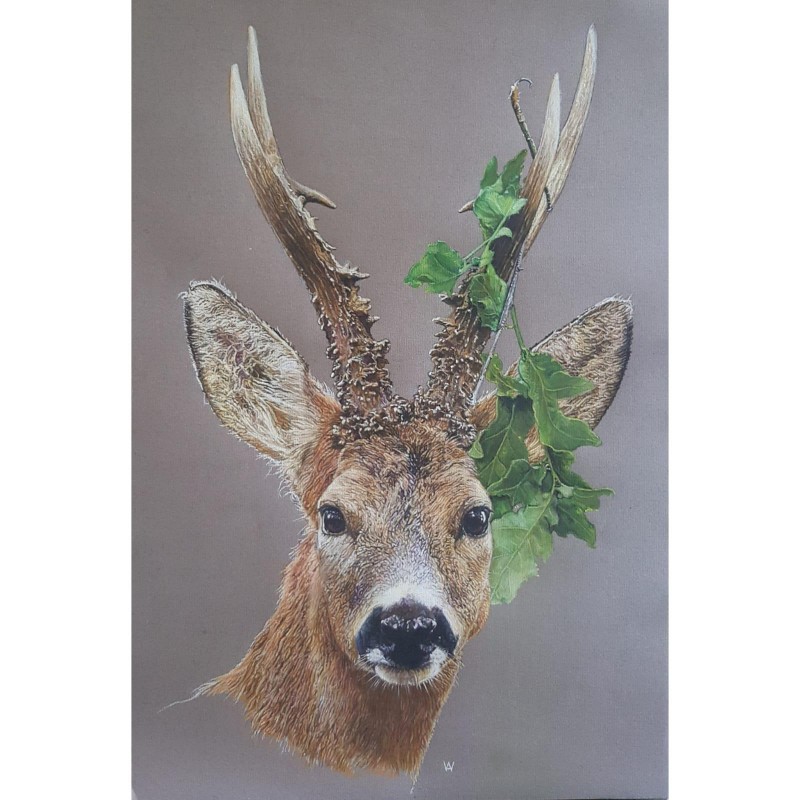 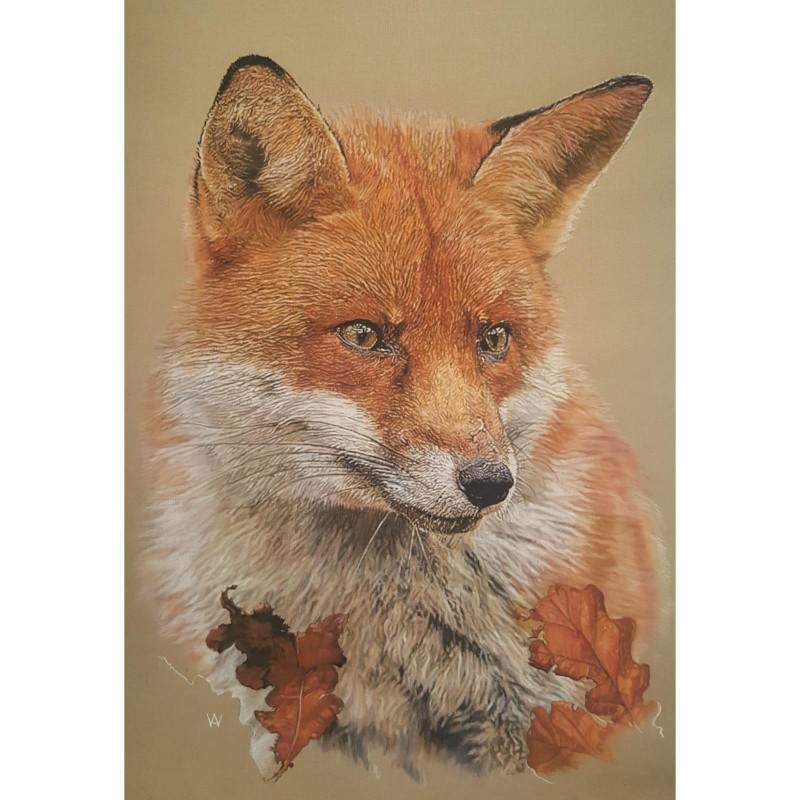