Tim was born in Northumberland in 1958, educated at Sedbergh and later graduated from Wimbledon School of Art with an honours degree in Theatre Design. Initially designing theatre sets and special effects there was many an opportunity for him to indulge his two main interests - painting, and the observation of human behaviour Bulmer is Harrods Picture Gallery's most popular artist an his work has been displayed nationally and internationally. Success has brought Bulmer commissions for a number of large corporations, top flight restaurants bars, card collections and individual private commissions. 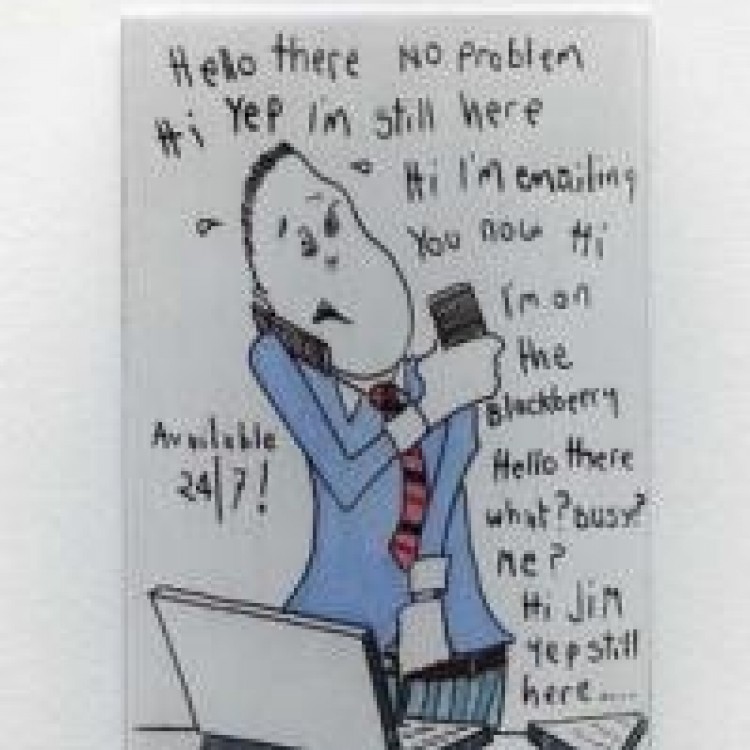