John Waterhouse is acknowledged as one of Britain's most talented and versatile oil painters. His highly acclaimed paintings range from mountains shrouded in mist to exquisitely portrayed female figures and reflect his passion for the beauty he sees in people, places and objects. Over the last 10 years he has established a reputation as an artist of substance and his work is becoming increasingly collectable. John began his career teaching painting to young offenders in a local youth prison. He painted in his spare time and demand for his work began to increase. He found working with these young people very rewarding, encountering a wealth of talent that would normally have gone unrecognised. He tried to encourage them to see this as a new adventure and it fostered his belief that art can change lives. As his style developed and he honed his skills John watched the value of his work rise through doing various commissions for art collectors. Before long he found that he had enough commissions to become a full time artist. His creative process is painstaking and meticulous, as he explains: "Before I start any painting I have to feel confident about the composition and balance of the picture, sometimes spending days or even weeks producing sketches and collecting reference material in the form of photographs as well as using my memory. This may even involve producing a very detailed scale drawing and watercolour sketches. I then proceed with the painting, working mainly in oil. I can usually cover the whole canvas or panel in one or two days, showing the basic composition. The painting is then left to dry. The following stages of the painting, involve adding atmosphere and detail. On very fine paintings, this may involve many weeks of work using a variety of different brushes. When I feel that I have completed a picture, it is put to one side and out of sight. Then a week or so later I will look at it again. The reason for doing this is to detach myself from the picture, so that when I next see it, I get a fresh look at the impact and atmosphere. This will be my final stage of the painting, before making any minor adjustments, resulting in the final image that I am happy with." When painting a landscape, a lot of the information is there, but more often than not John feels compelled to add or change something slightly - a cloud formation, a distant figure, or perhaps the way the light is falling. "With landscapes I feel it is not so much an idea, but an ability to balance and compose what is already there. I find the English countryside very romantic. Fields and trees to me have their own character and history, just as a person does. By taking plenty of time to study the view that I am about to paint, helps me to decide the areas that require toning down and the areas that need to be made more vivid, if any, in order to emphasise its character.%3F 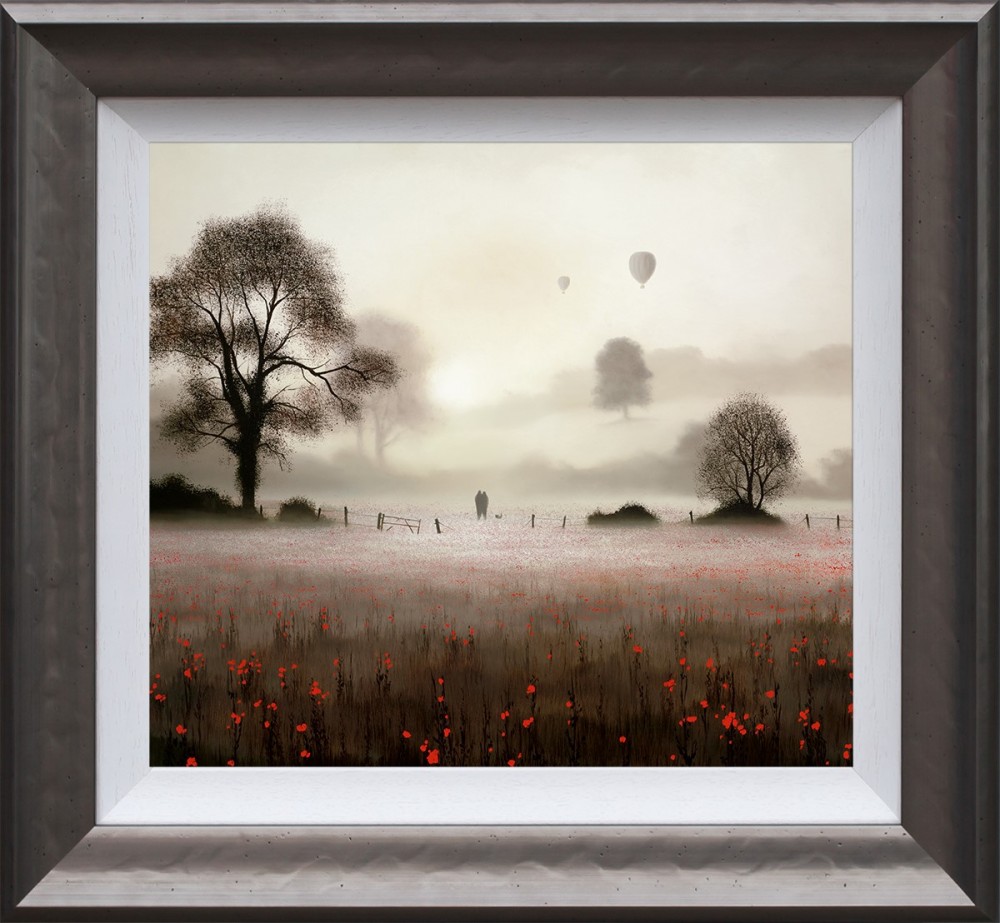 A Time for Reflection 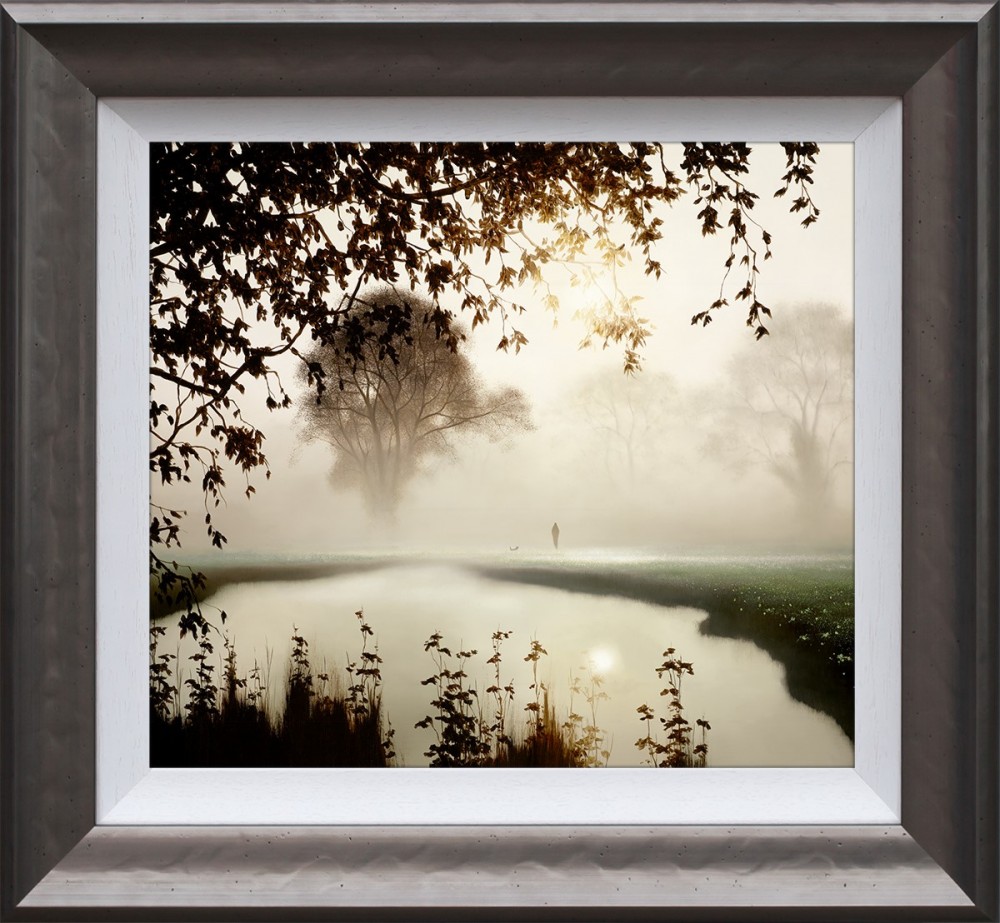 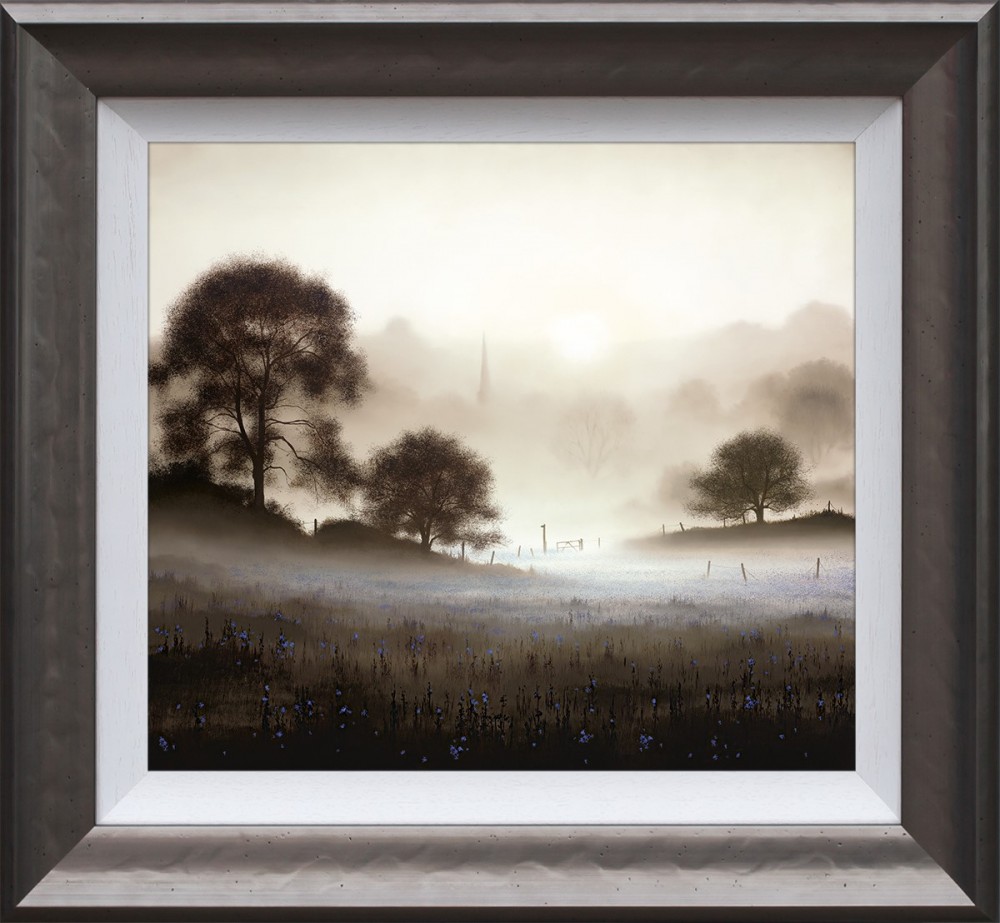 The Best Of Times 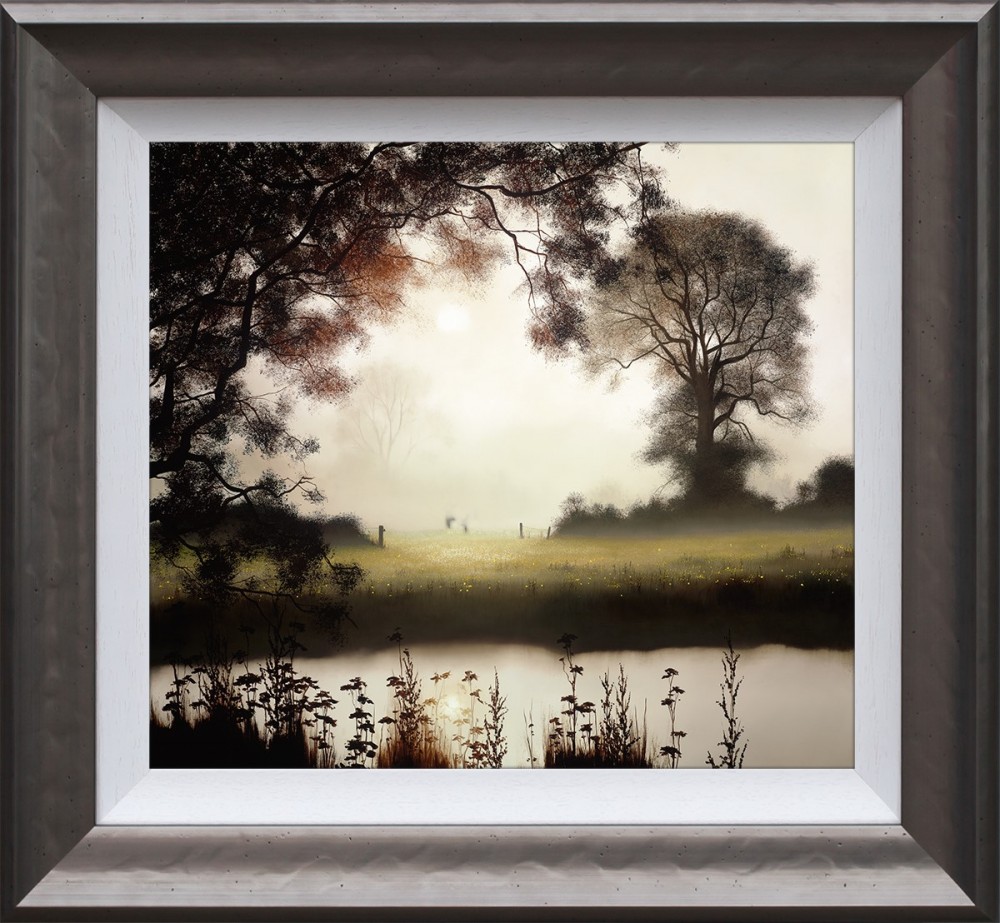